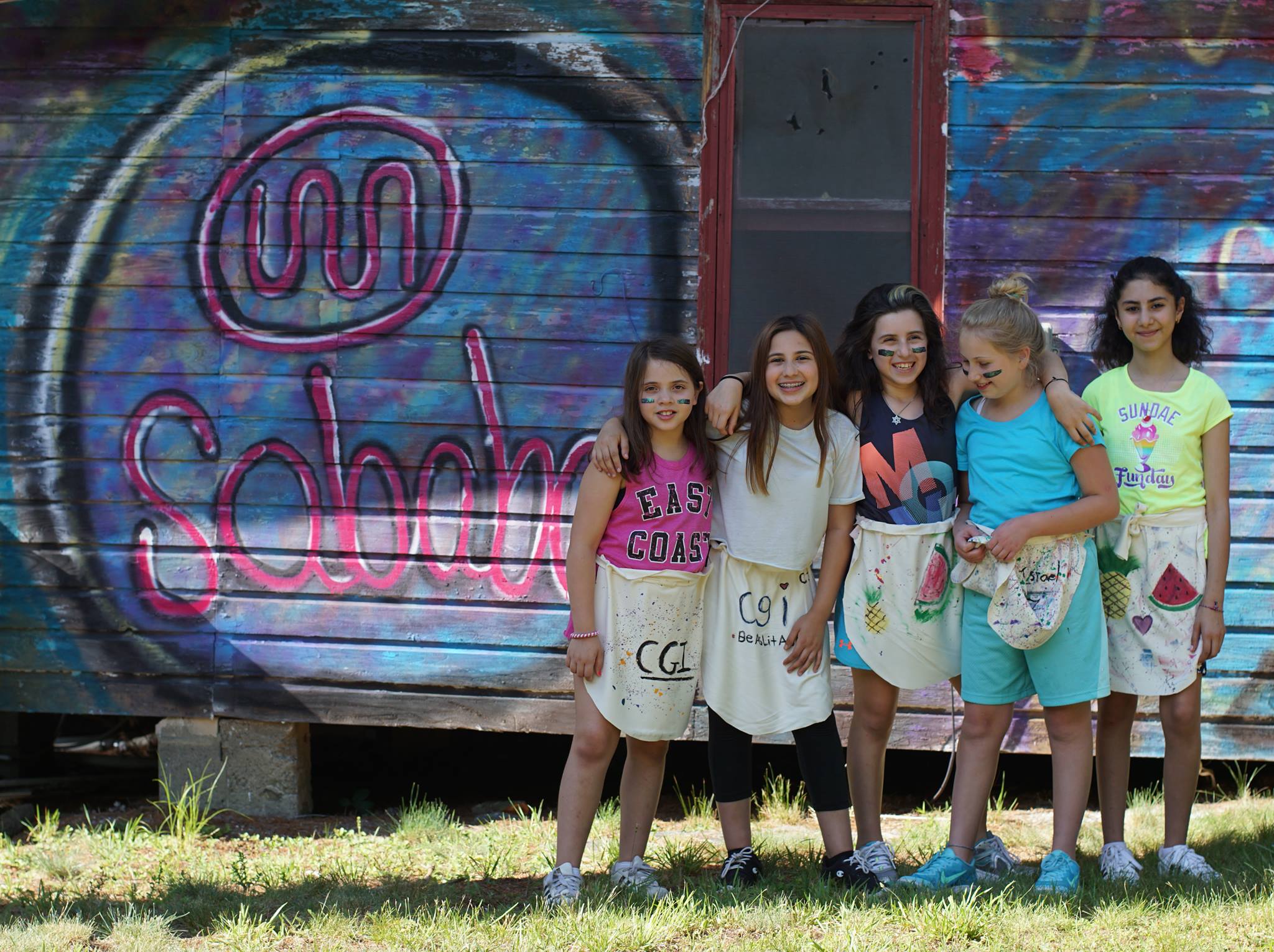 Much of the stress that children and adolescents experience stems directly from their relationships with people of the opposite gender. As the pressure to be popular, mature and independent increases, anxiety levels skyrocket. Spending a few weeks without that stress may be just what your child needs to regroup and recharge this summer.

At single-gender programs, you’ll find little to no emphasis on fashion, makeup and outward appearances. Instead of worrying about whether or not they’ll find a summer sweetheart, campers can focus on building friendships and learning new things about the world and about themselves.

“They are a lot less preoccupied with how they look and act, allowing for a greater freedom to be themselves,” says David Bruce, CEO and manager of Camp Rockmont for Boys in Black Mountain, N.C.

Bunny Brown, former director of Skyland Camp for Girls in Clyde, N.C., is a strong supporter of the single-gender camp experience. In her experience, campers feel more at ease without members of the opposite gender around. “Our skits, poem competitions, costume nights and off-campus trips would not be the same with male companions,” she says. “The girls are free to be silly, emotional and creative in their own female way.”

Adam Boyd, director of Camp Merri-Mac for Girls and Camp Timberlake for Boys, both located in Black Mountain, N.C., explains that single-gender programs allow girls and boys to enjoy themselves without worrying about whether or not they look silly. “At 16, [the boys] dress up in costumes, stand on benches to sing, and get really excited when we have ice cream sandwiches for dessert! I don’t think that can happen if they are trying to impress girls,” says Boyd.

Laurie Strayhorn, director of Camp Illahee, an all-girls program, in Brevard, N.C., agrees: “I think that a single-gender experience takes away some of the elements of peer pressure and trying so hard to fit in. For girls, it allows them to pursue more adventurous activities and to be stronger leaders without feeling self-conscious or distracted by boys.”

At a time when many young people are constantly second-guessing themselves and worrying if they’ll ever measure up, a positive summer camp experience can bolster a flagging sense of self-confidence. Some argue that single-gender programs are better equipped to do this than their coed counterparts. “We all hate to fail,” says Boyd, “but children are especially afraid of failing in front of their parents or in front of the other gender. Single-gender camping removes both and allows children to try things they are pretty confident they’ll do poorly in.”

Brown, too, credits the single-gender experience with confidence-boosting powers. “Girls learn to address who they are and what they want to be, and they learn leadership in their own right. This experience develops confidence, security and self-esteem.”

By Cathy Ashby, article originally posted on the Washington Parent 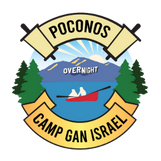